Improve your memory with exercise – a new study suggests

If sport is great for the body, it also appears to be good for the mind. By assessing memory performance following a game session, neuroscientists from the University of Geneva (UNIGE) demonstrate an intensive physical exercise session as short as 15 minutes on a bike enhances memory, including the gain of new motor skills. How? This study, from the journal Scientific Reports, highlights the merits of sport for both education and health. Participants in school programs and strategies aimed at reducing the consequences of neurodegeneration on memory could indeed benefit from it.

To check the impact of sport on motor learning, scientists asked a group of 15 young and healthy men, who weren’t athletes, to have a memory test under two states of physical exercise: after 30 minutes of biking, after 15 minutes of intensive biking (defined as 80 per cent of the maximum heart rate), or following a period of rest. After an intensive exercise session, the performance was much better as far as memory recall goes.

In addition to the outcomes of the memory tests, the scientists detected changes in the activation of brain structures with functional MRI and conducted blood tests to measure endocannabinoid levels. The various analyses concur: the more active individuals are, the more they trigger their hippocampus (the brain region of memory) and the caudate nucleus (a brain structure involved in motor processes).

Linkedin
2019-04-16
Previous Post: 3 weird exercise trends form the past
Next Post: New study shows a potential side effect of coffee 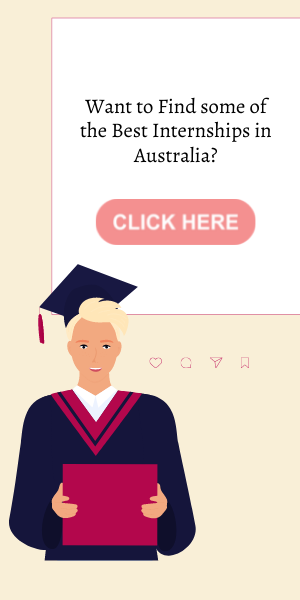 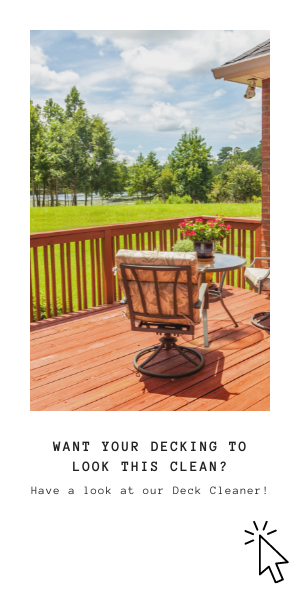 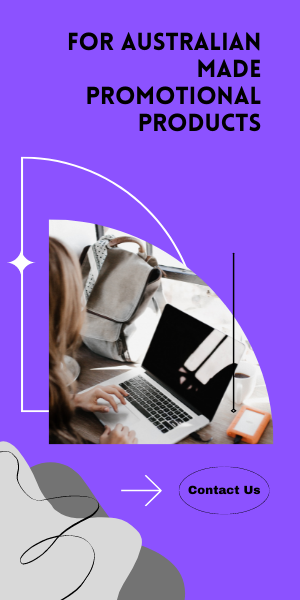 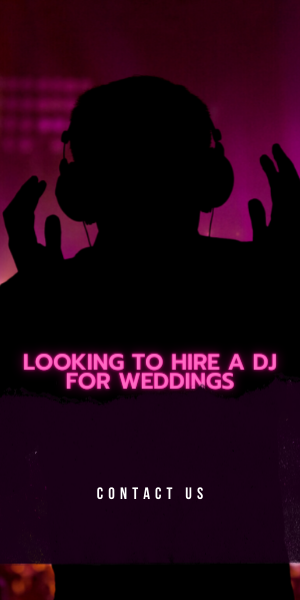